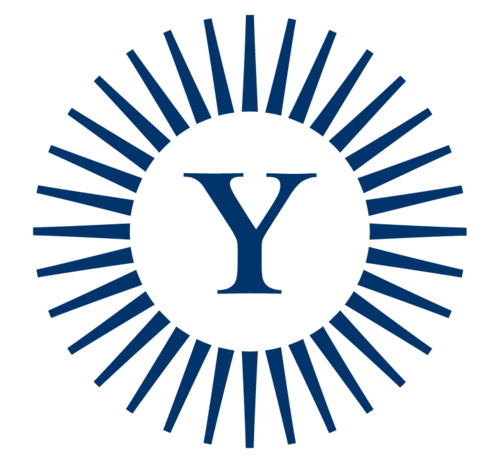 Responses to early life adversity differ greatly across individuals. Elucidating which factors underlie this variation can help us better understand how to improve health trajectories. Here we used a case:control study of refugee and non-refugee youth, differentially exposed to war-related trauma, to investigate the effects of genetics and psychosocial environment on response to trauma. We investigated genetic variants in two genes (serotonin transporter, 5-HTT, and catechol-O-methyltransferase, COMT) that have been implicated in response to trauma. We collected buccal samples and survey data from 417 Syrian refugee and 306 Jordanian non-refugee youth who were enrolled in a randomized controlled trial to evaluate a mental health-focused intervention. Measures of lifetime trauma exposure, resilience, and six mental health and psychosocial stress outcomes were collected at three time points: baseline, ~13 weeks, and ~48 weeks. We used multilevel models to identify gene x environment (GxE) interactions and direct effects of the genetic variants in association with the six outcome measures over time. We did not identify any interactions with trauma exposure, but we did identify GxE interactions with both genes and resilience; 1) individuals with high expression (HE) variants of 5-HTTLPR and high levels of resilience had the lowest levels of perceived stress and 2) individuals homozygous for the Val variant of COMT with high levels of resilience showed stable levels of post-traumatic stress symptoms. We also identified a direct protective effect of 5-HTTLPR HE homozygotes on perceived insecurity. Our results point to novel interactions between the protective effects of genetic variants and resilience, lending support to ideas of differential susceptibility and altered stress reactivity in a cohort of war-affected adolescents.

Read the full article here: https://journals.plos.org/plosone/article?id=10.1371/journal.pone.0266509 or download the PDF below.